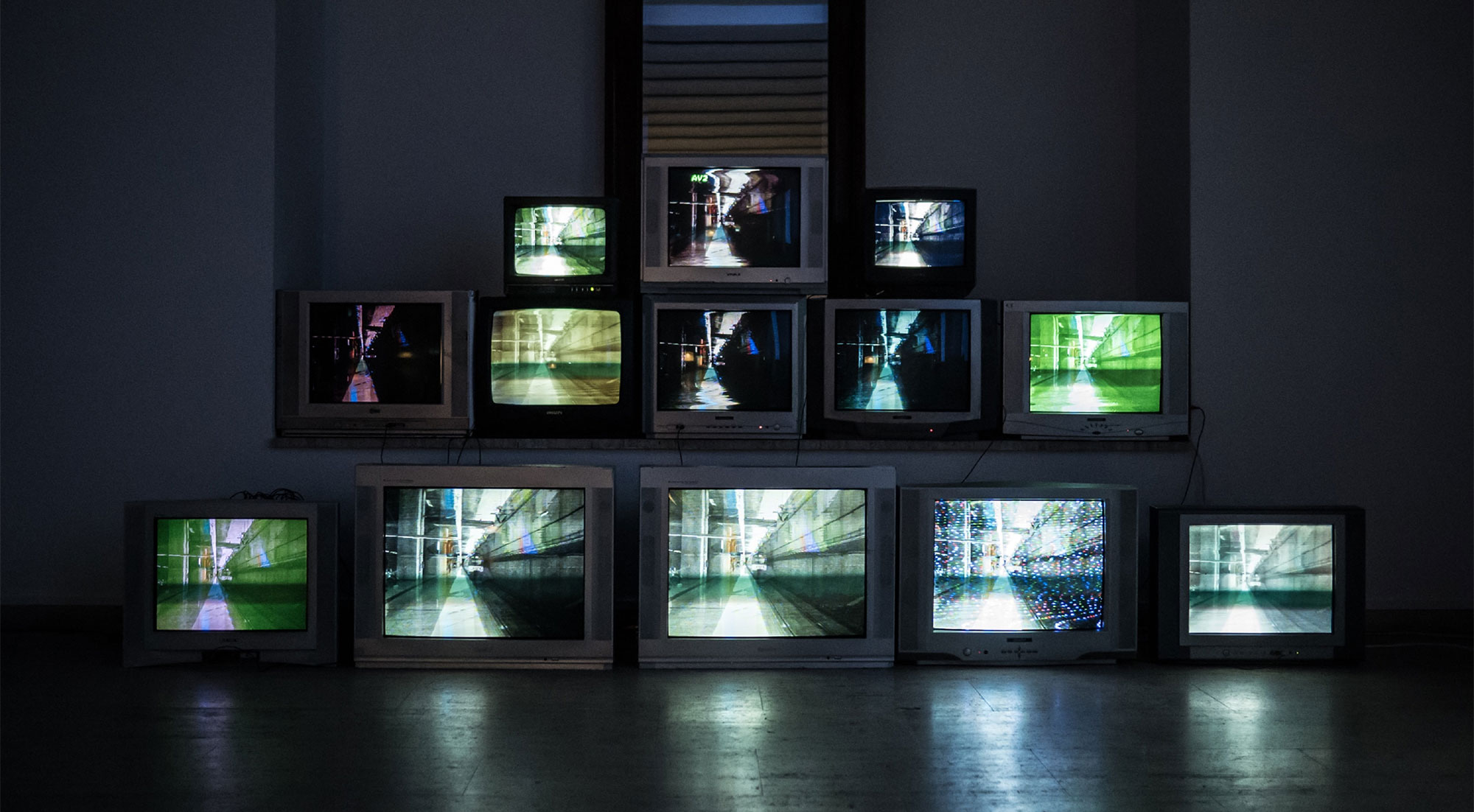 We’re living in an era where there is more, and more accessible, content than ever. Which is pretty lucky considering we’re all stuck inside during this bummer of a pandemic.

Here are some things to watch. Some might say they’re to die for. But not us.

Set in a cliffside village in Dorset, England of the same name, Broadchurch follows detectives Alex Hardy and Ellie Miller. The first season covers the mystery behind the murder of 11-year-old Danny Latimer. Each season covers a new crime with a little overlap.

Watch it on Netflix.

This Welsh noir follows detective Tom Mathias as he battles both personal demons and the demons that have committed gruesome murders around the countryside. The series doesn’t take on a singular crime, but focuses on the characters that compose the villages in the stunningly beautiful Welsh landscape.

Watch it on Netflix.

Gillian Anderson. Need we say more? In this particular endeavor, though who really cares, just got watch it, Gillian plays Stella Gibson. The English detective attempts to catch a serial killer in Northern Ireland.

If you’re on the market for a smokin’ hot, jazz-loving vicar, look no further. Grantchester takes place in the 1950s as vicar Chambers and detective Keating work together to solve crimes. Easily bingable.

David Lynch’s exceptional TV series was a first of its kind. Centering around the investigation of homecoming queen Laura Palmer, Twin Peaks delves the murky darkness that hides beneath the surface of a pacific-northwest logging town. It’s a meditation on death and trauma, throughly charming, and equally bizarre.

Watch the original series on Netflix, CBS, and Hulu. Watch the third season on Showtime.

When you’re done with all that murder, why not experience a murder of your own with one of Even if it Kills Me’s murder mystery experiences.

Play the character of a crotchety old retiree, a Texas rodeo queen, or a tourist visiting the Hawaiian isles as you discover the killer.